A hostile work environment can impact work performance and well-being, but help is available. There generally are two hostile-workplace scenarios: unlawful harassment—also known as unlawful discrimination or prohibited harassment—and bullying. There can be a difference in how these situations are handled when reported, so it helps to know the difference.

Unlawful harassment occurs when an employee is subject to unwelcome verbal and/or physical conduct or feels discriminated against based on his/her sex, race, color, religion, or national origin (as identified in Title VII of the Civil Rights Act of 1964).

Sexual harassment is unlawful harassment and gender-based discrimination. It includes unwelcome sexual advances and/or verbal or physical conduct of a sexual nature. Unlawful-harassment behavior often repeats and can interfere with work performance.

Bullying can include similar behaviors, but isn’t based on one’s sex, race, etc. Employees can feel victimized through sabotaged work efforts, offensive conduct, and/or verbal abuse. Whether the behavior stems from unlawful harassment or bullying, it’s unacceptable and shouldn’t be tolerated.

Here are some tips to help develop a plan of action. And act sooner rather than later. 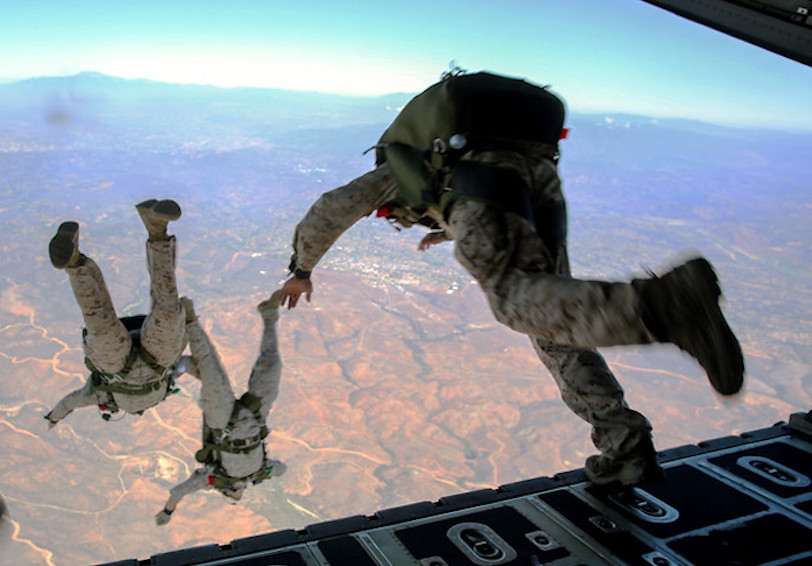 Make stress good for you! Stress is your body’s way of giving you energy to handle real or imagined challenges. The…Article 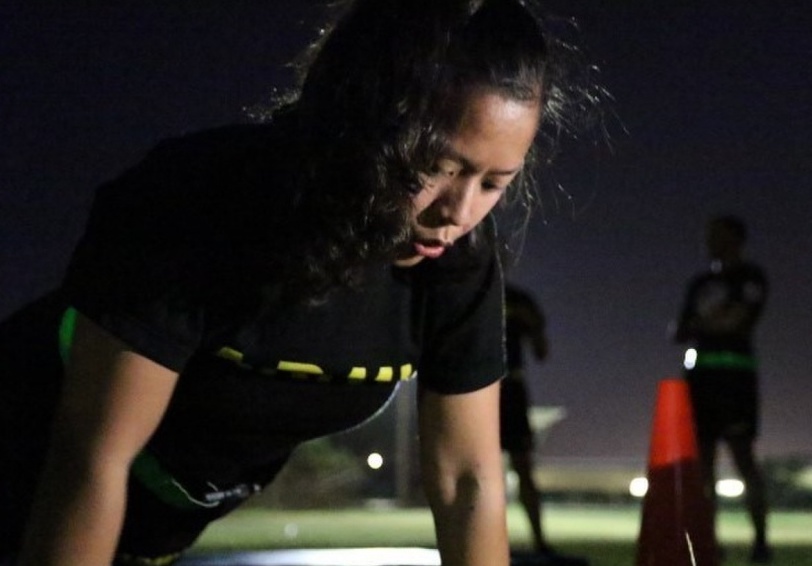