Close relationships provide social support that can help relieve stress. One type we don’t know much about is “bromances”—close friendships between two men—but how these help or hurt stress levels isn’t clear.

It’s hard to do scientific research on this topic with humans because it would involve intentionally stressing people out to see how they respond. Who would volunteer for that?! So instead, scientists who study human social behavior use rats, which have social behavior very similar to that of humans. To learn more about the impact of bromances on stress, they observed male rat “friendships” under stressful situations. Here’s what they found.

Of course, people aren’t rats, and one research study is never a good foundation for reliable conclusions, often raising more questions than it answers. However, it can give us “food for thought.” One idea from this study is that bromances seem beneficial, depending on stress level. Your friendships with other guys might help keep mild stress at bay. So spending time with your fellow men just might help you feel calmer.

Looking for ways to beef up your own stress-management skills? Try HPRC’s tips to influence your stress and relaxation responses. 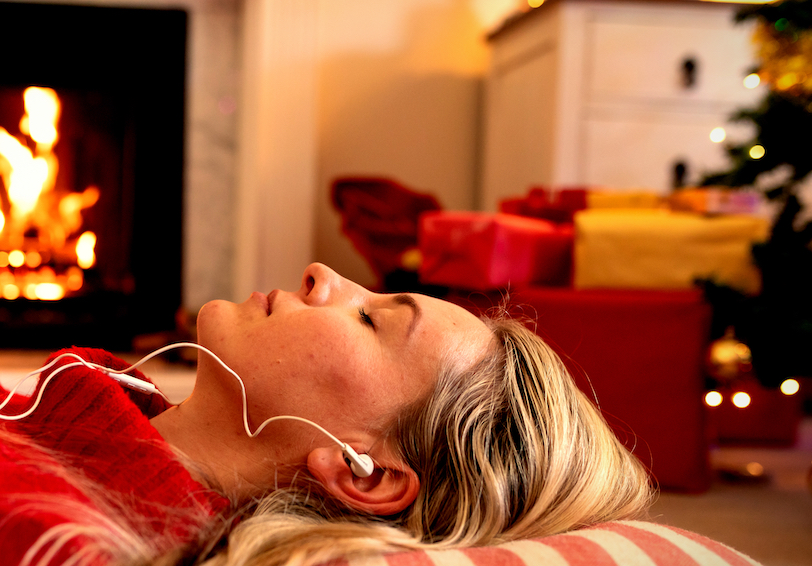 Pump the brakes on holiday stress and weight gainThe holiday season can be a time when some things you receive are unwanted: unhealthy…Article 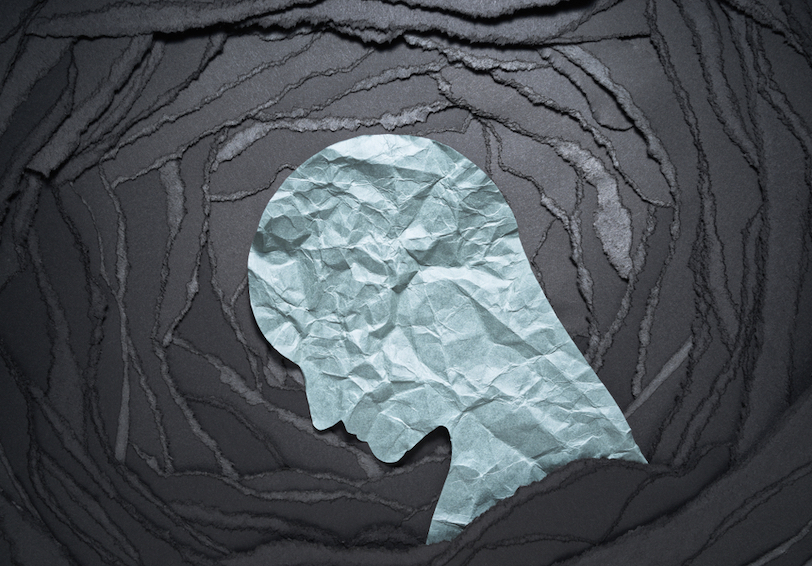 Escape the downward spiral of anxietyImagine your battle buddy is upset, calls you, and says, “I’m going to die alone” because…Article