Tobacco in the military: Be a quitter!

The use of tobacco, in all forms, is a financial burden on the military, and the negative health consequences have been well documented. Tobacco use means poor physical performance and increased injury, hospitalization, and sick days. The military is committed to addressing this issue, but individuals also must consider the risks they pose to themselves, their families, and other troops before lighting up.

Tobacco is the leading cause of preventable death in the United States.1 Military service is a risk factor for smoking, as the rate of nicotine use is higher in service members compared to the general public. Currently, about 19% of adults in the U.S. are cigarette smokers, compared to 30% among military personnel, and 27% among veterans.2 Within the military, rates are also higher among deployed men than among non-deployed men of similar age. Women are less likely to smoke than men; however, women who do smoke have a higher rate of hospitalization compared to women who don’t.3 When asked, significant reasons for smoking4 among U.S. Air Force and Army personnel included managing stress, boredom, anxiety, and sleep deprivation. While these may seem to justify lighting up a cigarette, the truth is that the negative effects of nicotine have been well established, and tobacco use has been specifically linked to poor performance and early discharge.5,6

The myth that cigarettes reduce stress has also been debunked. In fact, tobacco users experience more stress than non-users.

Electronic cigarettes, or e-cigarettes, have risen in popularity as a means too to cut back or quit smoking. However, there is still debate as to the safety of this alternative form of smoking. E-cigarettes have been found to deliver less nicotine in the form of vapor compared to conventional cigarettes and they not expose others to second hand smoke. However, there are still concerns about the product safety.9 Some brands have been found to leak dangerous nicotine containing fluid, and other design and labeling flaws may be cause for concern. More research is needed in the area of quality control and health issues for this product.

It has been demonstrated that smoking decreases physical performance. In a large sample of U.S. Navy personnel, smokers had slower 1.5-mile run/walk times, performed less curl-ups and pull-ups, and were less fit overall.6 Cigarette smoking has also been identified as a risk factor for injuries in Army recruits. One study found that smoking status, not weight, was a strong predictor of military fitness and readiness, namely physical health, mental health, substance abuse, and legal problems.10 Compared to non-smokers, smokers were almost twice as likely to contemplate suicide, nearly 3 times as likely to suffer from alcohol dependence and were more than twice as likely to have been arrested in the past year.

Smoking and other forms of tobacco use also have financial consequences for the military. In 2000, a study investigating the cost of military training found that being a smoker was the single best predictor of early discharge from the U.S. Air Force between 1995 and 1996.5 Overall, 19.4% of smokers were prematurely discharged, compared to 11.8% of non-smokers. According to data, U.S Air Force recruits who smoke cost $18 million per year in excess training. Applied to all service branches, excess costs associated with smoking status and early discharge, exceeded $130 million.

Concerns arise when it comes to quitting smoking. The fear of gaining weight after you quit is a common barrier. Weight gain can occur when you quit smoking, however the average weight gain is 4-10 pounds.12 It turns out that the average smoker is 4-10 pounds lighter than the average non-smoker, so it seems as though the weight gain only increases someone to the weight they would be if they didn’t smoke. In this case, a little weight gain far outweighs the risks of continuing to smoke. Other studies have shown that programs that incorporate both smoking treatment and weight treatment increased the duration one abstained from tobacco and decreased weight gain.13

Be careful not to trade one unhealthy habit for another. Choose positive alternatives to dealing with cravings. Instead of trading cigarettes for alcohol or junk food, go for a walk, chew on mints, or go for a run (with clearer lungs!)

Changes in policy and individual initiatives have decreased the prevalence of heavy smoking (one or more packs per day) in the last decade. Smoking has been banned on U.S submarines since 2010, and ongoing studies indicate that veterans express high interest in quitting. Restrictions on smokeless tobacco in the military work place have also taken affect.14

Tobacco use is an important health concern for active duty military and veterans alike. Not only does it affect performance, and can lead to chronic disease and illness. Service members who use tobacco perform poorly compared to their non-smoking peers, have a higher risk of early discharge, and cost the military millions of dollars per year in excess training cost.  It’s never too late to quit.15 If you or someone you know is thinking about quitting or trying to quit, there numerous resources, including ones specifically designed for military personnel that offer free support and tools to kick the habit. 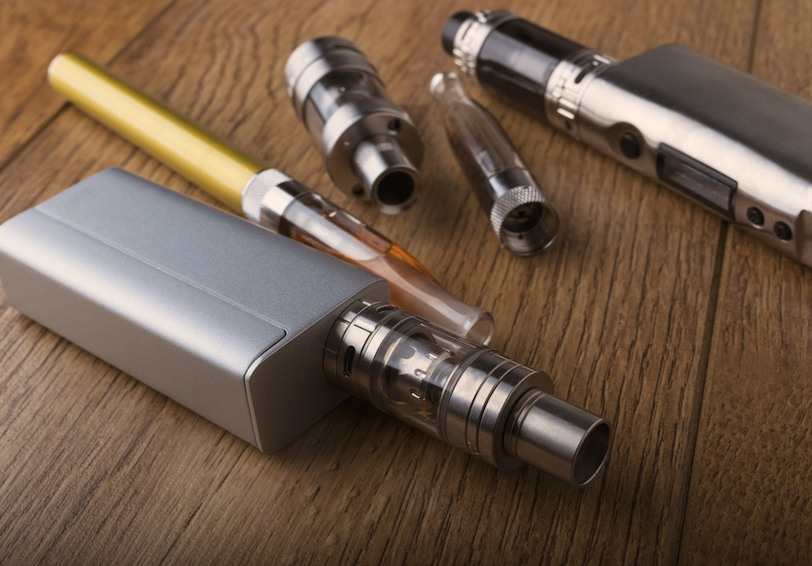 Is vaping safe? Just say no!Vaping is a method to inhale nicotine or just about anything else that can be vaporized.…Article 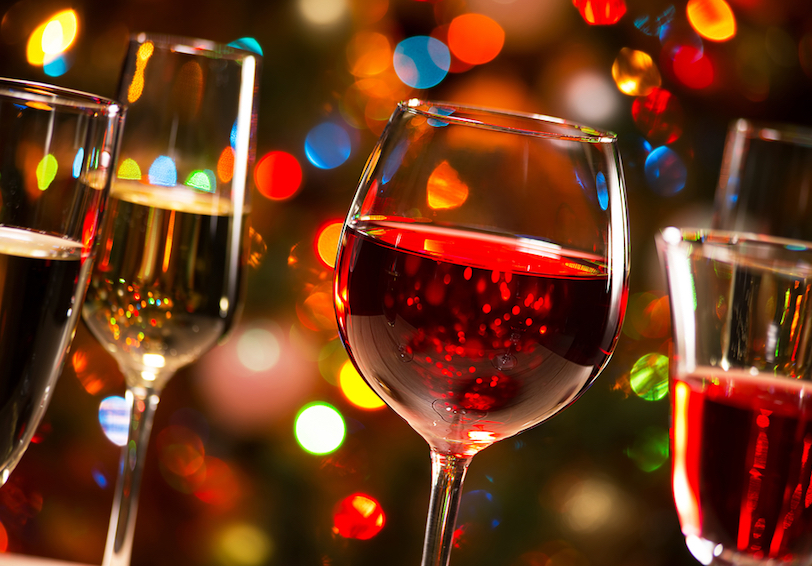 Set limits on drinking during the holidaysThe holiday season is here, and it’s time for parties and gatherings with family and…Article