Exercise and breathing in summer

Exercising outdoors can be uncomfortable and sometimes unhealthy when it’s hot and humid, but there are ways to work out through the weather woes. You’re more likely to breathe faster and deeper and through your mouth—bypassing your nose’s natural filtration system—on hot days. You also risk greater exposure to air pollutants (such as carbon monoxide, particulate matter, and ozone) that can inflame your respiratory system. However, the risks associated with not exercising at all are far greater than the risks of exercising outdoors.

So, plan ahead before exercising outside. And limit your exposure to pollutants, especially on days and in conditions when pollution is bad. 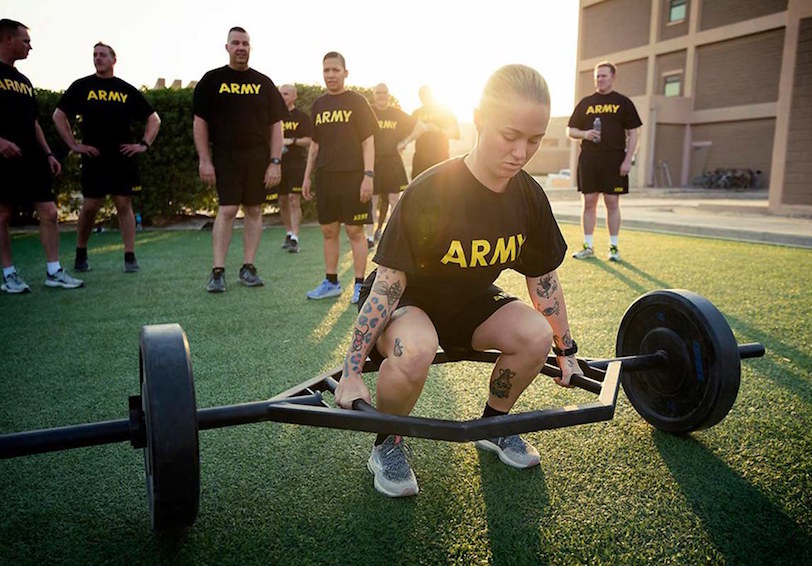 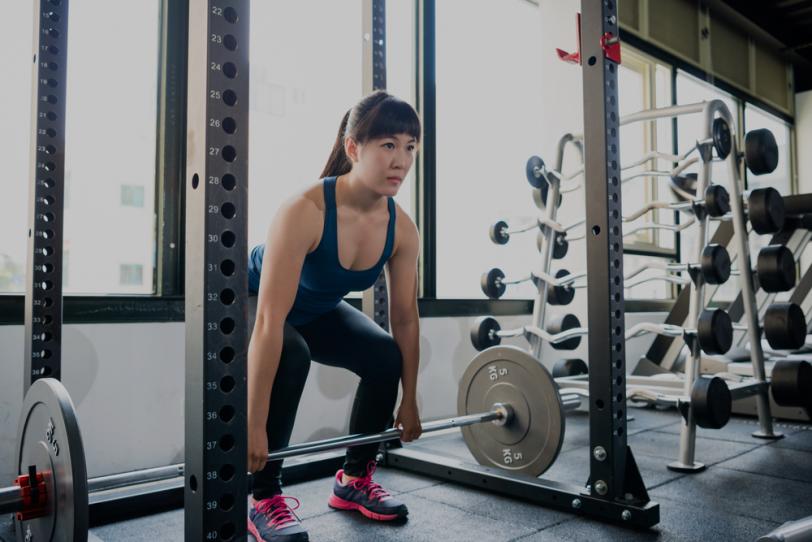