Is there such a thing as a healthy argument?

Yes, there is! Conflict itself won’t destroy a relationship if (1) the conflict doesn’t have certain kinds of negative interactions and (2) the conflict gets resolved—even if the resolution is to agree to disagree. The use of negative behaviors is the key difference between healthy and unhealthy arguments. To avoid escalation, try not to do the following: 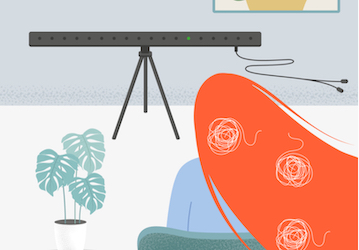 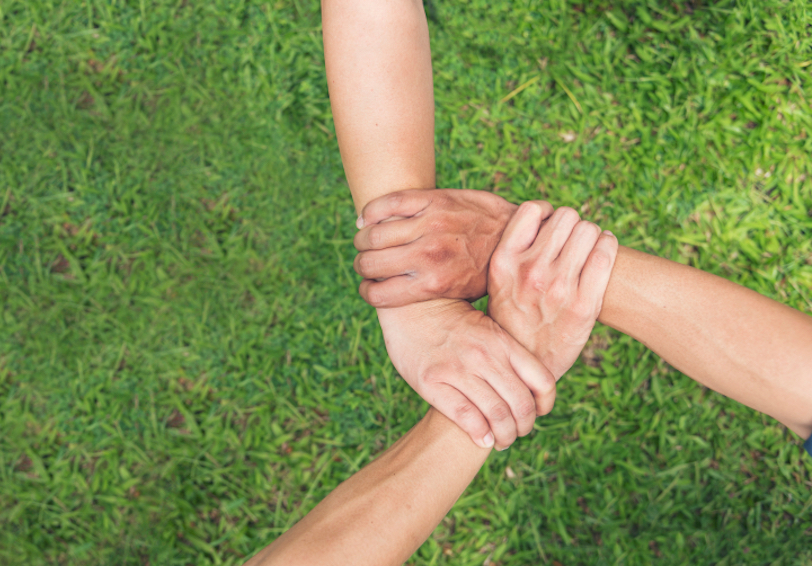