What’s the policy on Service Members having sex while deployed in theater?

There’s no single, military-wide policy that specifically prohibits Military Service Members from engaging in consensual sexual activities while deployed. However, sex during deployment is a tricky matter because  fraternization and extramarital sexual conduct are outlined by the Uniform Code of Military Justice (UCMJ) as potentially serious offenses under UCMJ Article 134 of the Manual for Courts-Martial United States (2019 Edition). In addition, each specific branch has certain guidelines that define appropriate relationships between Military Service Members.

It’s also important to consider the potential negative effects to unit readiness and morale that can result from relationships among those who are deployed. Unintended pregnancy, compromised chain of command, and sexual misconduct are all possible outcomes that can impact Military Service Members and compromise unit performance. 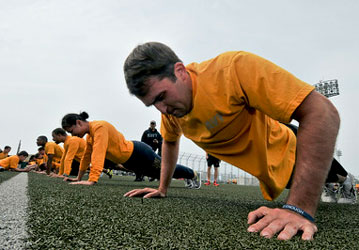 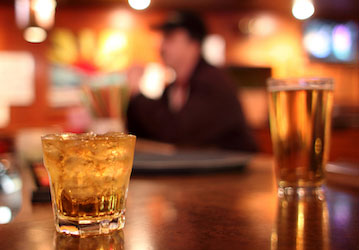