The ABCs of optimal performance

Most people don’t realize their thoughts and beliefs—and how they interpret or think about what happens to them—actually drive their emotions and reactions to life events. You can enhance your sense of awareness, have more control over your feelings and behaviors, and boost your performance if you learn your “ABCs”: the connections between your Activating Event (what happens), Belief (how you think), and Consequences (what you feel and do).

Start with the basics

Like many others, you might walk through life believing that your feelings and behaviors result from what happens to you each day. Still, you can learn to leverage your ABCs, starting with awareness. The better you are at separating each part of the ABC chain, the better you’ll be at figuring out what part of the chain needs adjustment. Here’s the breakdown:

“A” is the Activating Event or situation you’re currently in (or looking at afterwards) that triggers thoughts, emotions, reactions, and changes in your physiology. As you identify the activating event, try to stick to “just the facts” of what happened.

“C” is for Consequences, which are driven by your thoughts. Your consequences are comprised of your emotions, body sensations, and behaviors. Notice how you’re feeling (fearful, angry, or happy), what’s happening in your body (such as butterflies in your stomach, tension, or your rising heart rate), and what you do or don’t do (such as firing off an email, arguing, or withdrawing from the situation).

As you get started, look at how your thoughts drive your emotions, reactions, and changes in physiology. For example, if you walk away from a tough situation and think you didn’t effectively handle things, you can use your ABCs to reflect on what happened.

You can use your knowledge of ABCs to optimize performance too. For example, you take your Physical Readiness Test on a day when you’re sick, and your score is worse than last time. You might think, “I stink.” So, you end up feeling defeated and worse than you did before the test—and unmotivated to train for the next one. Pause for a moment to see if there’s a better way to think about your circumstances. You might think, “Not bad for being sick; let’s see what I’m made of next time!” And it might lead you to feel excited and more energized to train harder.

You also can use the ABC model to plan for important events in the future. If you can think about what it takes—mentally and physically—to perform your best, then you can plan what you need to be thinking about in that moment to achieve optimal performance.

Knowing your ABCs isn’t about positive thinking: It’s about raising awareness and paying attention to situations where performance, composure, and productive action matter. It’s also important to then figure out how to leverage your beliefs and physiology, so you can better address things.

Practice tracking your ABCs with the ABCs of Optimal Performance worksheet, or make a similar chart on your own. For each ABC, try to tune into one Activating event, one Belief, and a short list of Consequences (such as emotions, body feelings, and behaviors). Know that your thoughts are where you have the most influence. And because they drive your emotions, reactions, and physiology, they can be a powerful starting point for gaining more control over how you respond to life events. 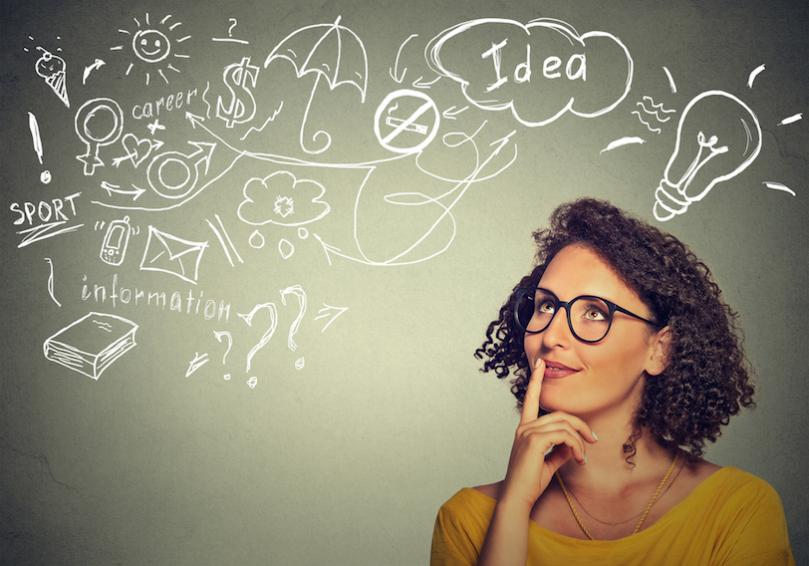 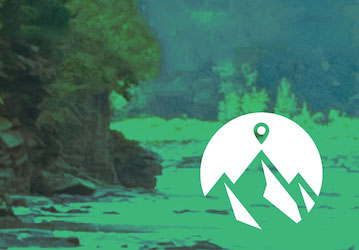