A self-fulfilling prophecy is when one of your beliefs impacts your behavior in a way that causes the belief to become true. Your beliefs have a powerful effect on performance. Core beliefs about yourself, others, and the world shape how you experience everyday life. They impact what you see and what you interpret to be true. These beliefs can help you notice and take advantage of opportunities to perform better or cause you to underperform. The tricky thing about unproductive beliefs is because they shape what you see, you tend to think you’re “keeping it real,” but they might cause you to miss important information that will help you perform at your best. Here are 3 overly rigid beliefs that can weaken your performance and some useful tips to overcome them.

1. People, events, and days are either all good or all bad.

Have you ever gotten into a fight with your spouse first thing in the morning and as you leave for work you think, “Great! Now today’s going to be a bad day”? Or you had a certain leader who inspired you, then you learned something bad about them and completely wrote them off? Perhaps you struggled during a training exercise and thought, “I’m just not able to perform today.” The problem with these beliefs is they become self-fulfilling prophecies. The belief that today is going to be a bad day, or your leader is a soup sandwich, or you don’t have “it” will cause you to further notice evidence that supports that belief and makes it true.

If you go through your day only noticing the bad stuff, and missing anything that might be good, it’s going to be a terrible day. If you tune out even the most thoughtful, insightful, and inspirational stuff your leader says because of the bad thing you learned, they won’t be able to lead you out of bed in the morning. If you believe you just aren’t going to be able to perform today, it makes sense to give up because extra effort or attention is a waste of time. To prevent these types of beliefs from ruining your performance, try to notice and challenge them when you can. Make a list to prove them wrong, or look for any gray areas in the situation.

Ever caught yourself saying about others after they perform well, “SFC Jones just has it” or “She’s clearly a natural”? Or after a poor performance, you might say, “I’m just not a runner.” Seeing the ability to perform well as something you’re either born with or not can undermine your ability to improve and reach optimal performance. It’s true that some people are born with natural talents that give them an advantage, but you and others always can work hard to get better. If you don’t believe it’s possible to excel at something due to effort rather than natural talents, then you’re more likely to put in less effort or give up when struggling—because clearly you don’t have “it.” This becomes a self-fulfilling prophecy because less effort can cause poor performance—and it proves your belief is true. If you tend to have this belief, try to focus instead on the hard work and specific behaviors that lead to success. Set small, specific goals for yourself to help track your progress too.

When you have little or no control, acceptance (trusting in fate) can be a very productive strategy. However, this belief can cause you to miss many areas where you DO have control to create change and improve your performance. This belief also will lead you to notice what’s preventing you from having full control over a situation, and it will confirm that there’s nothing you can do but trust in fate. In fact, there are likely many things you can do to influence others or the situation, and your influence can be the difference between success or failure. One way to keep this belief in check is to think optimistically, which helps you to accurately judge where you have influence and accept the things you can’t control.

Your core beliefs don’t develop overnight, and it’s likely you noticed a lot over the years to support them. So, challenging them can be hard and takes time. The first step is to notice when you have these types of beliefs and how they might undermine your performance. Then, get in the habit of asking yourself what you might be missing to help see ways to enhance your performance. Or reach out to a battle buddy who doesn’t share your belief for a different perspective. 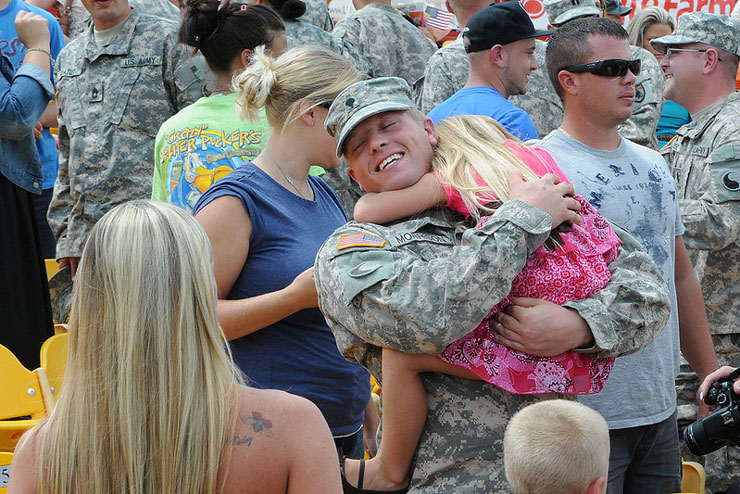 Raising secure military childrenOne way to explain how children interact with others, especially with their parents, is…Article 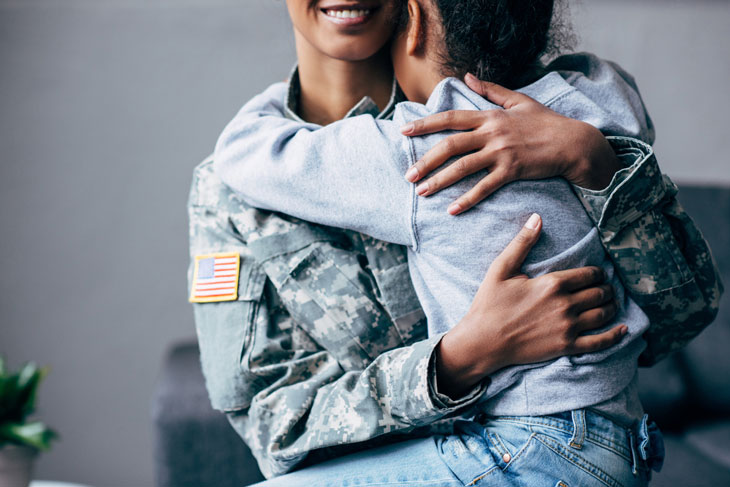