Rethink your risky behaviors for better health and performance

It’s no secret you can get sick from smoking, drinking too much, and other risky behaviors—or that many Military Service Members are regular users of nicotine, alcohol, and caffeine. But people who take part in some risky behaviors, within limits, can still perform their job well. Read on to learn how you can leverage—and control—your risky behaviors to enhance your health and performance.

Caffeine can be used to help you stay awake and focused. 200 mg of caffeine every 3–4 hours can help maintain alertness, but don’t exceed 600 mg per day (or 800 mg for sustained operations). Too much caffeine can bring unwanted side effects, including nausea, nervousness, a fast heart rate, and chest pain. It also can affect your sleep. Learn more about caffeine and performance at Operation Supplement Safety (OPSS).

Energy drinks also can be used to help you stay awake during a long shift or to improve memory and concentration for a short time, but there have been enough adverse events related to energy drinks that you should approach them with caution. OPSS classifies them as having moderate potential benefit with moderate to high risk. Don’t substitute energy drinks for sports drinks or water.

Tobacco use causes more harm than good. Although the nicotine in tobacco might calm anxiety or improve concentration in active tobacco users, those effects are really just calming users’ withdrawal symptoms. Nicotine has not been shown to improve performance in people who don’t normally use it. Both cigarette smoke and smokeless tobacco (dip/chew) cause cancer. Smoking also delays the healing process and increases the risk of overuse injuries, such as stress fractures. (And before you consider vaping as an alternative, be sure to read HPRC’s article about vaping, which has been associated with severe side effects.)

Despite how bad tobacco is for your health, 24% of U.S. Military Service Members report smoking cigarettes, compared to only 15% of the general population. If you’re a tobacco user, try to reduce your smoking or dipping habits, and limit your tobacco use before bedtime so it doesn’t keep you awake. Learn more about how to cut down on tobacco use with HPRC’s article on how to quit.

Alcohol consumed in light to moderate amounts (up to 14 drinks per week for men and up to 7 drinks per week for women) can be beneficial to heart health, has been linked to lower risk of developing type 2 diabetes, and helps moderate your body’s stress response. In short, there is some evidence that having a drink to unwind after work can be good for you. But heavy drinking can not only undo these benefits, it can lead to issues at home and at work. As with most things, moderation is key. 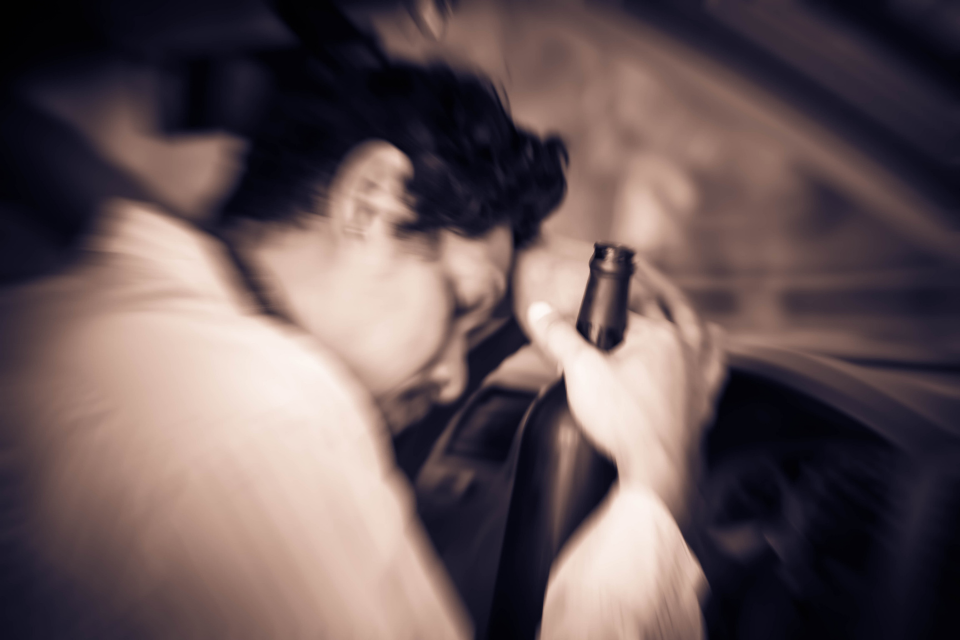 Impulsive decision-making is reacting without thinking about the consequences of your actions. In some situations, such as when your training “just kicks in” and even a split-second hesitation can cost lives, it can be a good thing. Other times, making an impulsive decision can be reckless and cause problems. When left unchecked, making impulsive decisions can be dangerous to you and those around you. Tactics such as mindfulness training can help make your actions more calculated and controlled. For example, one study showed that response inhibition training (learning to stop a trained reaction) might reduce civilian casualties. This training has potential to help reduce an impulsive trigger pull in situations where civilians or other friendlies might be present.

Although some risky behaviors can help you improve your focus, increase your energy, and reduce stress, they can also be dangerous and cause more harm than they’re worth in the long run. The key is to control risky behaviors and leverage them into strengths that can lead to better health and performance. 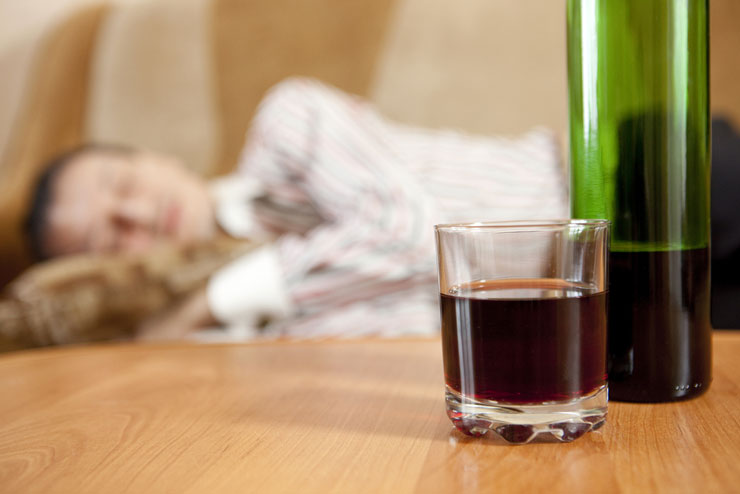 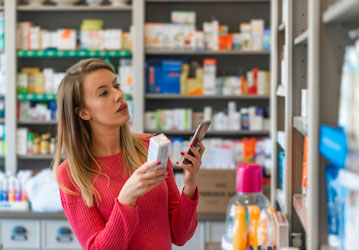