Caffeine is one of the most widely consumed stimulants. The amount of caffeine in your daily coffee, tea, soda, or energy drink can vary greatly. Use the chart below to estimate how much caffeine you typically consume in a day.

You can use caffeine strategically to enhance your mental and athletic performance too. However, too much caffeine can cause negative side effects and put your health and performance at risk.

How much is too much caffeine? Scroll down and take our “crash course” for guidelines on caffeine use. 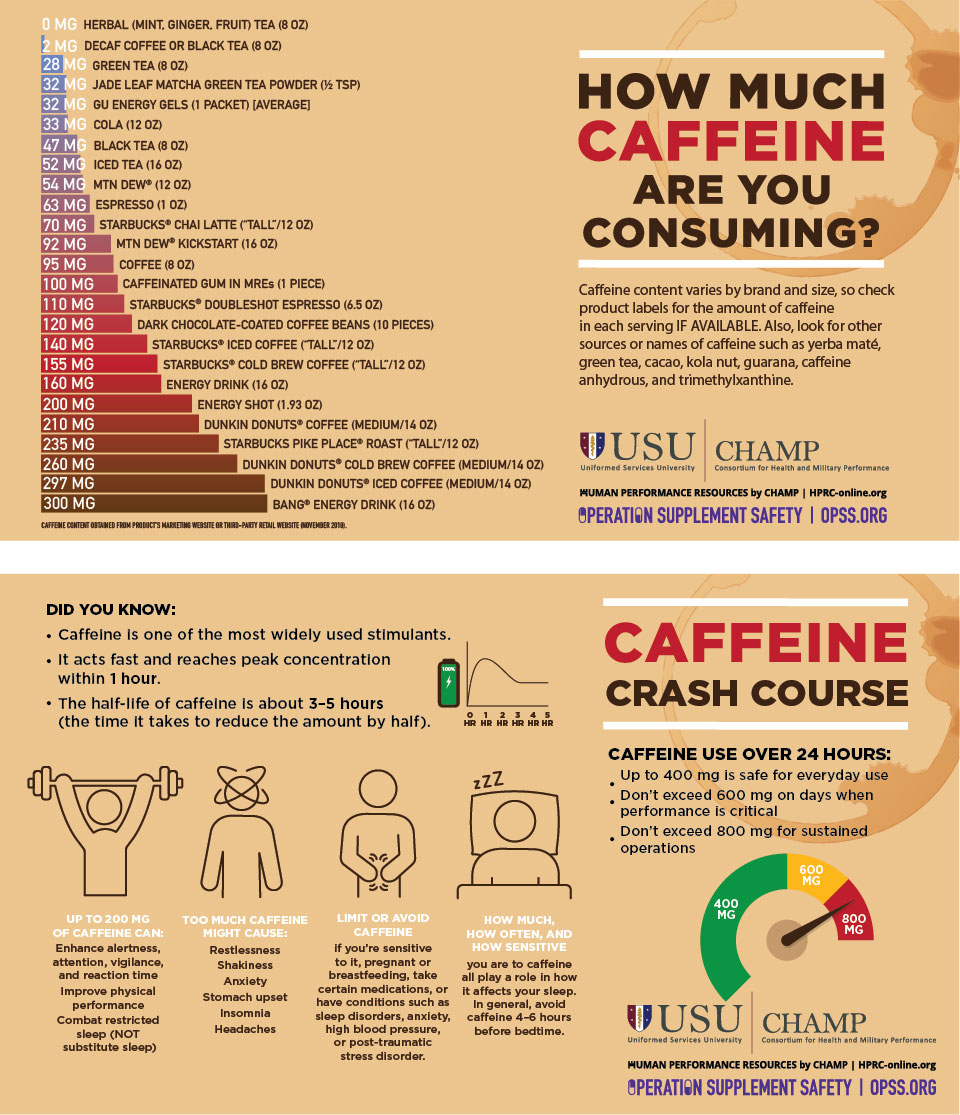 How much caffeine are you consuming?

A half teaspoon of Jade Leaf Matcha green tea powder has 32 milligrams caffeine.

1 packet of GU Energy Gels has 32 milligrams caffeine on average.

12 ounces of cola has 33 milligrams caffeine.

A tall or 12-ounce Starbucks® Chai Latte has 70 milligrams caffeine.

8 ounces of coffee has 95 milligrams caffeine.

A tall or 12-ounce Starbucks® Iced Coffee has 140 milligrams caffeine.

A medium or 14-ounce Dunkin Donuts® coffee has 210 milligrams caffeine.

Caffeine content varies by brand and size, so check product labels for the amount of caffeine in each serving if available. Also, look for other sources or names of caffeine such as yerba maté, green tea, cacao, kola nut, guarana, caffeine anhydrous, and trimethylxanthine.

Did you know caffeine is one of the most widely used stimulants? It acts fast and reaches peak concentration within 1 hour. The half-life of caff­eine is about 3–5 hours (the time it takes to reduce the amount by half).

Up to 200 milligrams of caffeine can enhance alertness, attention, vigilance, and reaction time. It can improve physical performance too. It also can combat restricted sleep (NOT substitute sleep). Too much caffeine might cause restlessness, shakiness, anxiety, stomach upset, insomnia, and headaches. Limit or avoid caffeine if you’re sensitive to it, pregnant or breastfeeding, take certain medications, or have conditions such as sleep disorders, anxiety, high blood pressure, or post-traumatic stress disorder. How much, how often, and how sensitive you are to caffeine all play a role in how it affects your sleep. In general, avoid caffeine 4–6 hours before bedtime.

For caffeine use over 24 hours, up to 400 milligrams is safe for everyday use. Don’t exceed 600 mg on days when performance is critical. Don’t exceed 800 mg for sustained operations. 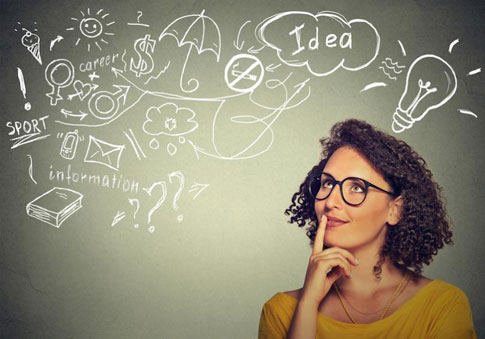 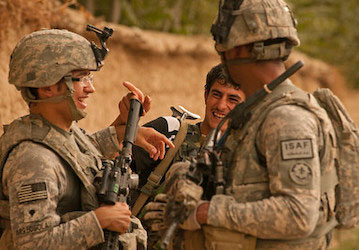