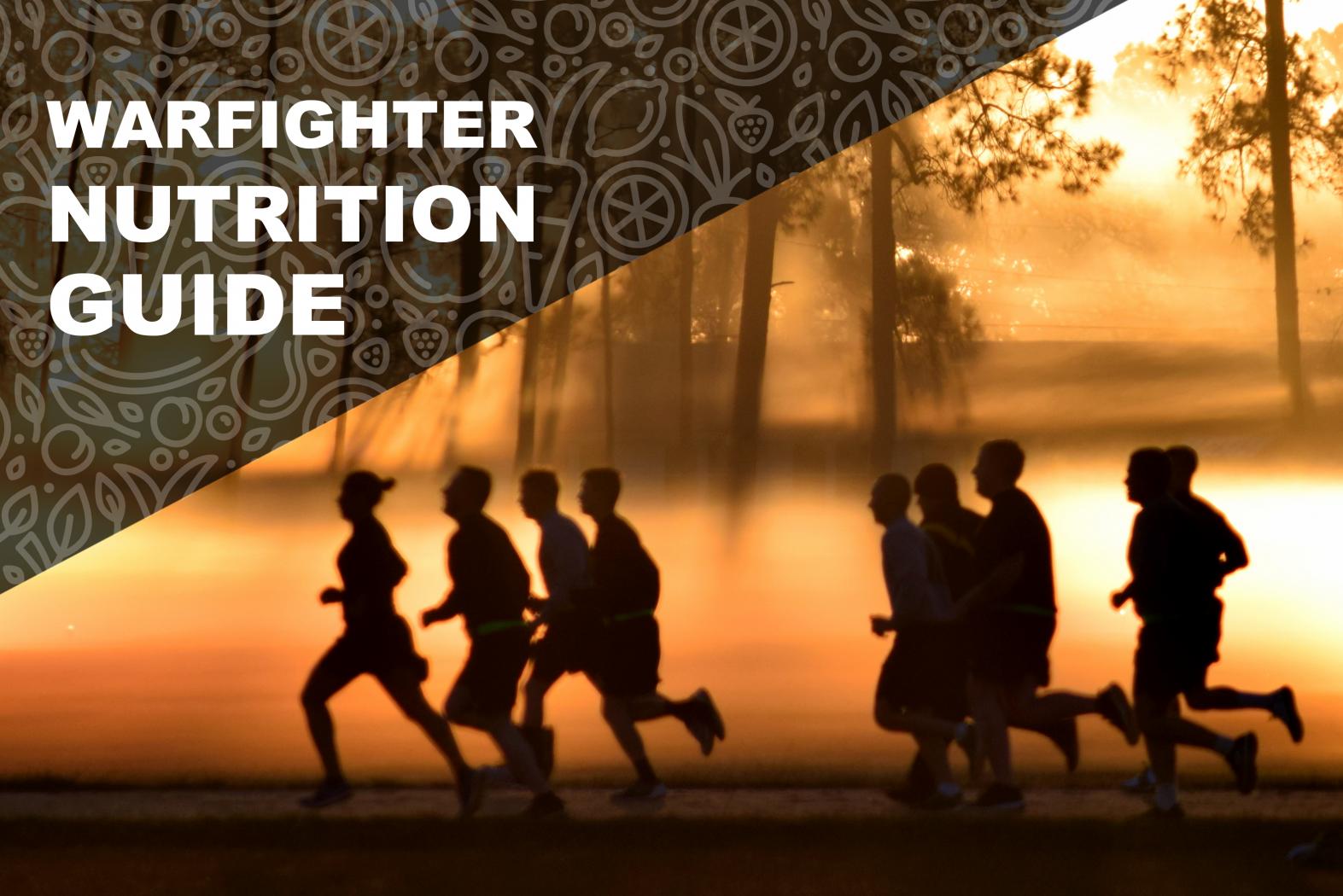 Most operations take place on the soil of other countries, and each country, region, and even town might have its own distinct customs. Food is a large part of any culture, so sharing meals can be a great way to interact and form relationships with local people. Enjoying the local cuisine is important, but some foods or approaches to preparing meals can lead to illness for those unaccustomed to such practices. This chapter covers cultural differences and how to avoid foodborne illnesses.

Cultural awareness means recognizing, understanding, appreciating, and respecting the different perspectives and customs of other cultures. Become famil­iar with the local customs and cultures to avoid stereotyping, prejudice, and insulting your host, particularly when it comes to dining. Since each country has its own distinct culture and customs, there are things to consider and research before you deploy.

In addition to learning the food customs of other cultures, it’s a good idea to find out what foods are commonly eaten in the country you'll be in, so you don't come across any surprises. Visit foodbycountry.com for more information.

Deploying to other countries can increase your risk of foodborne illness or infections if you consume foods or water that contain certain bacteria, viruses, or parasites. The risk of infection varies depending on where the food is eaten. Food prepared in a private home is generally considered moderate to high risk, depending on the hygiene. However, your risk is higher if you purchase ready-to-eat food from street vendors.

The 250+ different foodborne diseases have different symptoms, so there’s no particular “syndrome” that describes foodborne ill­ness.1 The “culprit” is most often a bacterium that enters your body through the gastrointestinal (GI) tract, which causes the first symptoms: nausea, vomiting, abdominal cramps, and diarrhea. Roughly 50% of travelers in high-risk destinations develop “traveler’s diarrhea.” Bacterial infections can last 3–5 days, viral infections can last 2–3 days, and those caused by parasites can last 2 weeks or longer. In addition, persistent abdominal symptoms can develop after the infection has ended.

Certain foods are typically associated with foodborne illnesses. Raw foods, particularly of animal origin, can be a major concern. Warfighters should avoid raw meat, poultry, fish, shellfish, eggs, unpasteurized milk, and fresh fruit or vegetable juice. Raw fruits and vegetables, such as salads and alfalfa and bean sprouts, can be just as risky as raw meat and fish. That’s because wash­ing can reduce, but not eliminate, contamination, in part because the water might be contaminated too. High-salt, high-sugar, and high-acid levels keep bacteria from growing, which is why salted meats, jams, and pickled vegetables are traditional preserved foods and usually safe to eat.

To maintain operational readiness and reduce your risk of foodborne illness, pay close attention to what you eat and drink and always wash your hands before eating. Try to follow these tips when eating abroad.

You can get a handy pocket guide, “Tips for Eating Local,” from the U.S. Army Public Health Command.

Contaminated drinking water or food grown or prepared with contaminated water can increase your risk of traveler’s diarrhea. Boiling is the most reliable method to make water safe to drink. Bring water to a rolling boil for one minute, and then allow it to cool. Boil drinking water for 3 minutes if you’re at altitudes higher than 6,500 feet.2

You also can purify water with chemical disinfecting agents, specifically iodine or chlo­rine. These chemicals might not make water taste like bottled water from home, but they will decrease your risk of developing traveler’s diarrhea. The disinfection capabilities of iodine have been recognized for many years, and iodine tablets are widely used as an emergency drinking-water disinfectant. Chlorine also is a reliable water disinfectant. Issued by the military, water purification tablets that contain chlorine kill Giardia lamblia cysts, bacte­ria, viruses, and other harmful microorganisms; they also remove sediment. Follow the manufacturer’s instructions on the package for whichever method you choose.

You can use filters to reduce microorganisms in water too. However, this method depends on the pore size of the filter and the amounts and sizes of the contaminants in the water. It’s important to carefully choose your filters because they might not effectively remove all viruses and bacteria. If a filter has a chemical disinfectant matrix, it’s more likely to be effective against some viruses. Just as with chemical disinfectants, carefully read and follow the manufacturer’s instructions on the package.

Prevention and treatment of foodborne illness

You might be able to prevent or treat many foodborne diseases. In addition to making wise food choices and drinking safe water, wash your hands before eating and after using the bathroom. If soap and water are unavailable, use an alcohol-based sanitizer (containing at least 60% alcohol) to clean your hands.3

Another preventive approach is to use Pepto-Bismol (brand name for the antacid bismuth subsalicylate). You can take it before and during international travel to help prevent diarrhea; doing so will reduce your risk of disease by half.3 Take 2 ounces of the liquid medication 4 times daily, or 2 tablets 4 times daily, for no longer than 3 weeks. You also can use Pepto-Bismol to treat diarrhea and reduce the duration and severity of your illness.

Possible side effects of Pepto-Bismol include temporary blackening of your tongue and stools, occasional nausea and constipation, and rarely, ringing in your ears. Check with your healthcare provider before taking Pepto-Bismol, especially if you are using other medications or supplements.

You also can try probiotics (healthy bacteria or yeast), but they don’t seem to work consistently. While antibiotics are effective, you shouldn’t take them to prevent traveler’s diarrhea unless even a short bout of diarrhea might affect your mission. Seek medical advice from your healthcare provider before going abroad.

The treatment of foodborne illnesses depends on your symptoms and the need to cure your infection in a timely manner. Illness­es that primarily cause diarrhea or vomiting can lead to dehydration. So, treating your traveler’s diarrhea also requires you to replace lost fluids and electrolytes. Early and effective treatment also can lead to a quicker recovery.

Sometimes food-borne illness can cause severe dehydration, especially if you experience frequent vomiting. Symptoms include thirst, less-frequent urination that is unusually dark, dry mouth, fatigue, dizziness, and light-headedness (as discussed in Chapter 5). If you experience severe dehydration, use oral rehydration salts (ORS) solution to restore fluid losses. ORS packets—available at stores or pharmacies in almost all developing countries—are similar to Pedialyte®. Prepare ORS by adding one packet to boiled or treated water. Follow packet instructions to ensure the salts are added to the correct amount of water.

In addition to antibiotics, you can use other medications—such as loperamide (including over-the-counter Imodium®) or Lomotil (by prescription only in the U.S.)—to improve your symptoms. These are particularly effective when used with antibiotics. However, you should avoid such medications if you have a high fever or bloody stools because they could make your illness worse.

When to seek medical help

Foodborne illnesses can be dangerous, so it’s important to seek treatment. Consult a healthcare provider when your GI illness is accompanied by: 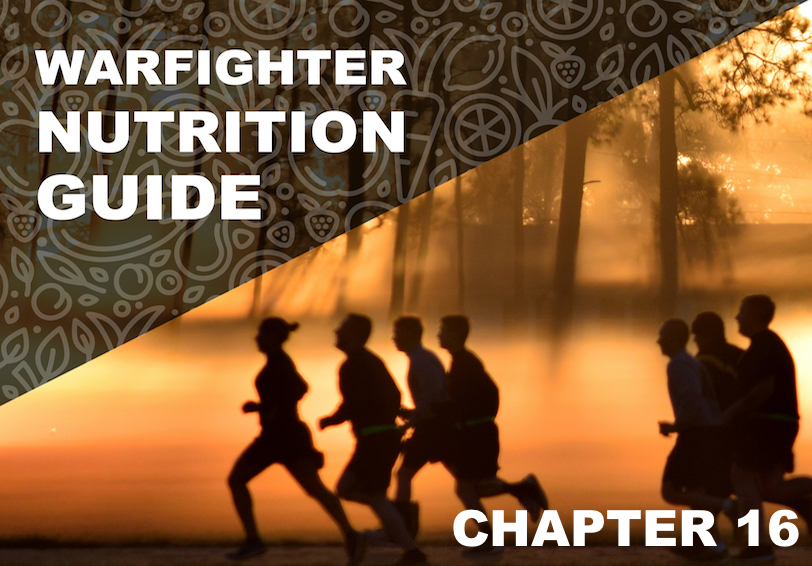 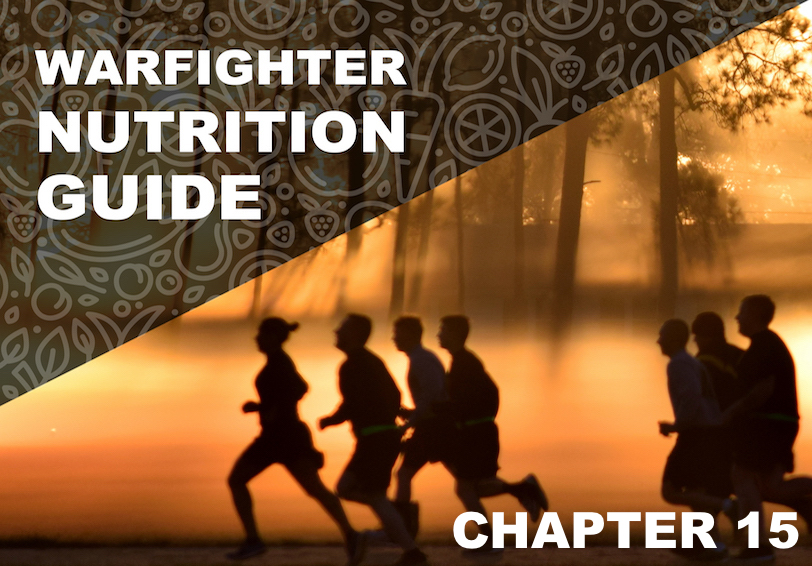