Train in the heat, perform at altitude?

Can you train in the heat to improve your performance at altitude? The answer is “sort of.” “Cross acclimation” or “cross tolerance” is the idea that exposing yourself to one environmental condition can help you adapt to another one as long as they have certain things in common.

As it turns out, this is the case for heat and hypoxia (low oxygen). This is important because athletes and Military Service Members can be exposed to altitude without prior or sufficient acclimatization. Altitude sickness can cause several problems, especially decreased performance. But some evidence shows that this method of training in hot conditions to prepare for altitude can actually work.

If you climb to the top of a mountain, there’s less air and less pressure. And you’re getting less oxygen with each breath. This can be simulated at sea level (in special labs) where pressures are normal, but the amount of oxygen in the air is reduced (fake altitude).

However, there’s a bit of a catch. Training in the heat under artificial low-oxygen conditions—normobaric hypoxia or “fake altitude”—involves normal pressure, which is different from “real altitude” or hypobaric hypoxia, which involves reduced oxygen at low pressure. The difference is in the pressure.

So, do these two environments cause the same types of physiological changes? There are several other factors involved in real-altitude acclimatization that might not be accounted for at fake altitude, so the jury’s still out.

Training in the heat might prepare you for performance at altitude—to a point. Ideally, if you’re going to be at altitude, try to acclimatize yourself as much as you can. 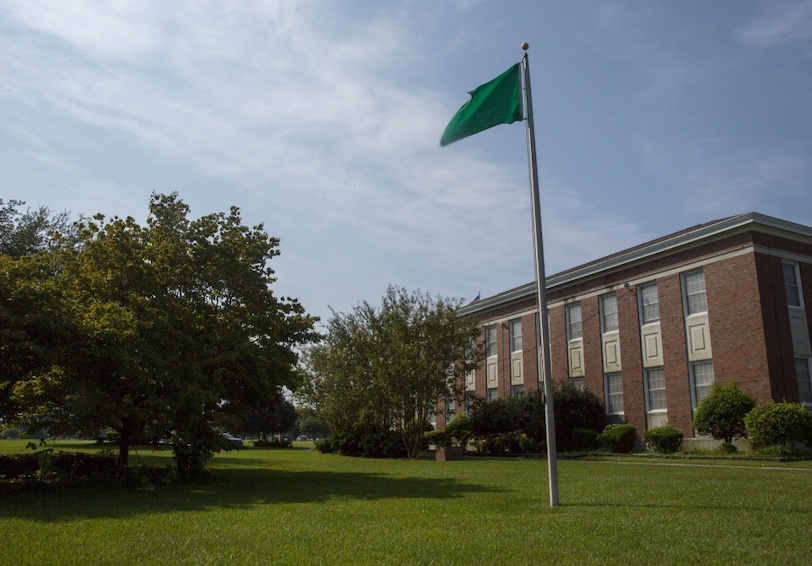 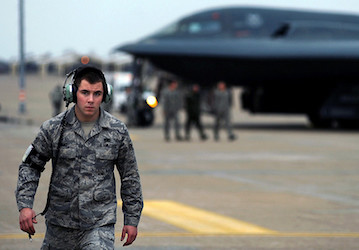 Making noise about noise-induced hearing lossHearing is one of the 5 senses critical to your job performance, situational awareness,…Document