Exertional heat stroke (EHS) is a potentially life-threatening emergency requiring rapid reduction in core body temperature. Methods of cooling include cold water immersion, ice packs, cold water lavage, and chilled saline, among others. We report a case of EHS successfully cooled using an endovascular cooling device after traditional cooling methods failed to reduce core body temperature. Case Report: A 24-year old soldier collapsed during a 12-mile foot march while training in southern Georgia. His initial rectal temperature was 43.1ºC (109.6ºF). External cooling measures (ice sheet application) were initiated on site and Emergency Medical Services were called to transport to the hospital. Paramedics obtained a repeat rectal temperature of 42.4ºC (108.4ºF). Ice sheet application and chilled saline infusion were continued throughout transport to the Emergency Department (ED). Total prehospital treatment time was 50 min. Upon ED arrival, the patient’s rectal temperature was 41.2ºC (106.2ºF). He was intubated due to a Glasgow Coma Scale score of 4, and endovascular cooling was initiated. Less than 45 minutes later his core body temperature was 37.55ºC (99.6ºF). He was admitted to the intensive care unit, where his mental status rapidly improved. He was found to have rising liver enzymes, and there was concern for his developing disseminated intravascular coagulation, prompting transfer to a tertiary care center. He was subsequently discharged from the hospital 14 days after his initial injury without any persistent sequelae. Why Should an Emergency Physician Be Aware of This?: The primary treatment for EHS is rapid reduction of core body temperature. When external cooling methods fail, endovascular cooling can be used to rapidly decrease core body temperature.

The full text of this 2019 article in The Journal of Emergency Medicine is available online at: 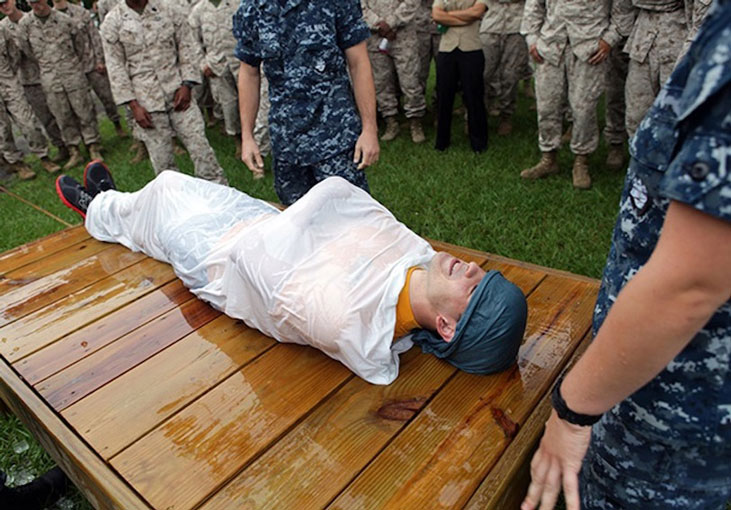 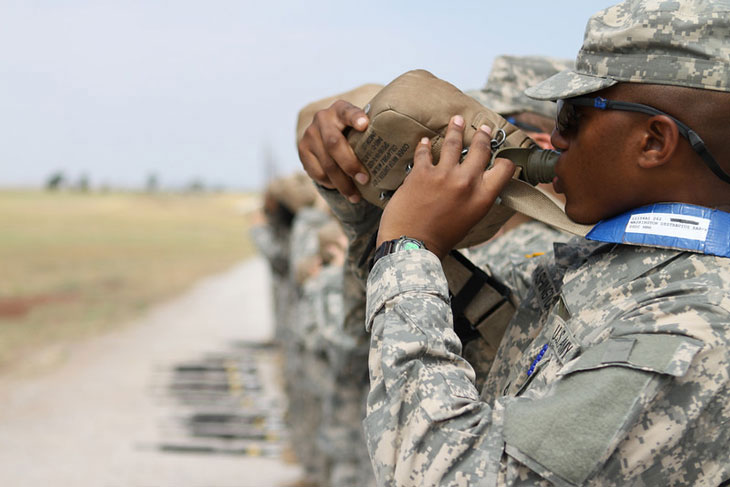