Why revenge against your ex doesn’t work

The end of a relationship is hard. It can be complicated further if you feel wronged. But getting revenge on your ex often has more costs than benefits. The desire for revenge might come about if you feel your ex violated the rules of your relationship. Maybe she or he was unfaithful or unresponsive to things you deemed important. People who report feeling the urge for revenge say their partner compromised their own reputation or sense of self, so they felt devalued.

Such thoughts and feelings are complex to manage. Still, revenge isn’t always a productive response. You might think vengeance will make you feel better, but the relief is probably temporary. And engaging in vengeance can create more feelings of discomfort and guilt. It isn’t likely to solve your problems, and it can end up causing more harm—to you and others—in the long run. The consequences of “taking revenge” might not be clear at first, but vengeful acts also can be unethical and immoral, leading to a range of negative outcomes, including career setbacks and family or other relationship strain.

People who think revenge is acceptable tend to be less honest, less humble, and less agreeable. They might feel they’re in a position to gain from exploiting others. Such personal characteristics aren’t desirable in long-term relationships. Successful relationships are built upon mutual respect, understanding, and trust.

Instead of getting revenge on your ex, consider the following:

So, set aside the urge for revenge. Handling yourself with respect and honor—even if you were wronged—reflects your strength and the characteristics new partners are likely to find attractive. 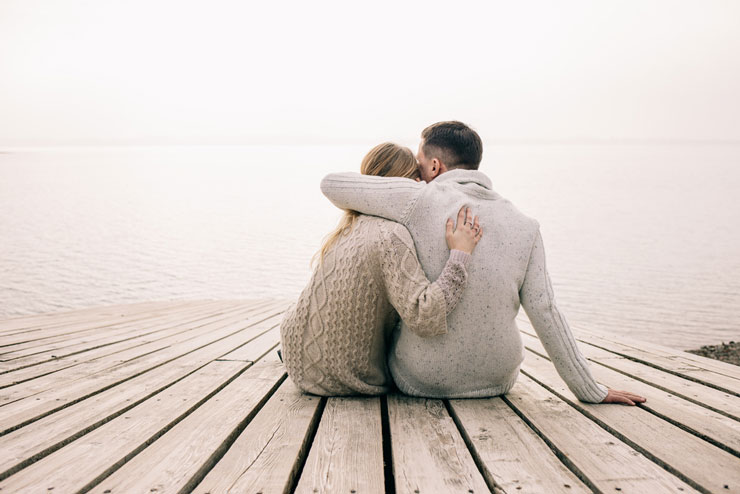 Fraternization, dating, and sex in your unit: How close is too close?Close relationships with teammates can build cohesion and optimize performance. But your…Article