Anger is a normal emotion that everyone experiences so it’s bound to make its way into your relationships. Disagreements can easily erupt into arguments when emotions are high. However, if anger is left unchecked it can be destructive to you and your loved ones. Try these five steps for managing anger in your relationships to have healthier arguments: (1) check the anger beast; (2) when overwhelmed, take a break; (3) arm yourself with tools to zap anger; (4) when calm, re-engage; and (5) rebound from arguments. Anger can sometimes be related to PTSD, so if your or your loved one’s anger seems to be causing significant difficulties, check in with a professional for support.

Anger can rear its head in relationships when one person is feeling hurt, sad, or disrespected. Anger is a natural response, so feeling angry is not a bad thing. Problems occur, however, when anger is paired with aggression (harmful physical action) or hostility (verbal or mental). In addition, if anger is met with anger, it can quickly explode into an argument (often with characteristics such as criticism, contempt, defensiveness, and ignoring). In addition to getting rid of negative interactions, a great way to check your anger is to think of your emotions as temperatures on a thermometer, when your anger rises, the thermometer reads higher. At any “temperature” on the thermometer you can step in and do something different to pause your anger from rising further or, ideally, reduce your anger.

When overwhelmed, take a break

Conflict between two people can create a physical stress reaction in your body coupled with a flood of negative emotions. When you become emotionally overwhelmed, you may get sweaty palms, increased heart rate, and shallow breathing. It’s called “emotional flooding.” During this, you can’t think clearly or take in new information. Your best bet is to take a break for at least 20 minutes. During the break, don’t plan for your next frontal attack! Instead, actively calm down. (See step #3.)

Arm yourself with tools to zap anger

There are many strategies to help you reduce your anger and actively calm down. They include things as simple as removing yourself from the situation to exercising and/or mind-body skills such as deep breathing, progressive muscle relaxation, and meditation. Cognitive strategies—such as being aware of your anger, identifying your anger triggers (such as specific events or situations that spark your anger), changing how you view a situation (often called "reframing"), and/or thinking positive thoughts (about yourself, something else, or your partner)—can also be very useful. Try different approaches to figure out what strategies work best for you.

Being calm is a mind-and-body thing. Notice if your thoughts are calming down, if you are able to think of other things other than just the argument, if your body temperature decreases, if your heart rate slows down, or if you fidget less (we tend to move more when we are upset). Once you are calm (physically and mentally), then you can re-engage.

After you take a break and calm down, it’s essential that you continue to discuss the issue. This helps facilitate problem solving or at least a better understanding of each person’s perspective. Don’t use the break as a way to get out of the conversation and then let it fester until it comes up again. It’s best if you ask for a break and give a specific timeframe for when you’ll be back (for example, “I need 30 minutes to calm down, and I’ll be back at 4pm”).

Finally, it’s important to rebound from an argument and interact with the other person in a positive way afterwards. Couples who display fewer negative emotions (such as anger, disgust, and contempt) in conversations after an argument are much more likely to be together years later. Indeed, the majority of couples who are dissatisfied with their relationship report they can’t bounce back after arguments. Therefore, try to clear the air as much as possible after a conflict or argument, and learn from past disagreements. 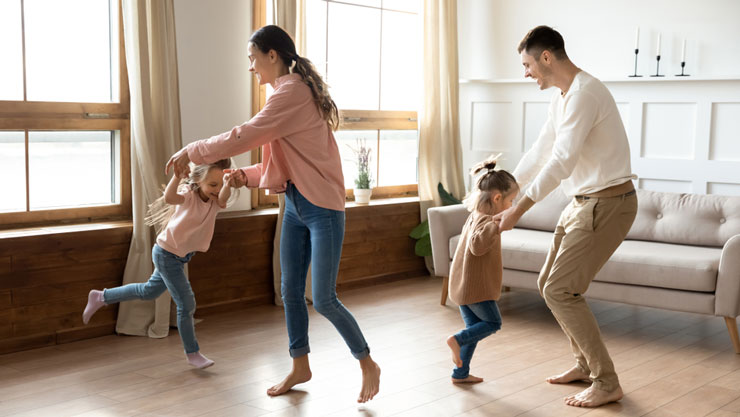 The secret to a long, healthy lifeWhat’s the secret to the longest, healthiest life? It isn’t money, fame, genetics, or…Article 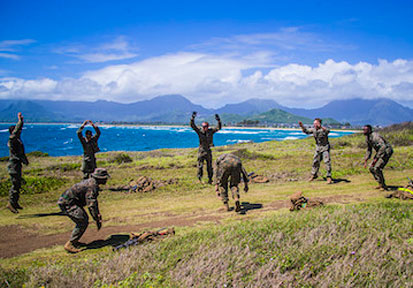