If you have, then you may find that the strategies below give your relationships a boost.

The nature of the first three minutes of a typical argument between newly married couples can be used to predict marital stability versus divorce six years later. Stable relationships display more positive emotions and fewer negative emotions during the first few minutes of a discussion. Therefore, when starting a discussion with your loved one, work on being “gentle” and starting “softly.”

When there is something that you want to discuss with a loved one, the following guidelines may help you express your feelings more clearly and effectively.

The other half of a discussion involves listening to what the Speaker has to say so that you truly hear and understand his or her feelings.

Once one specific issue has been expressed and listened to, then partners switch roles. Strategies #2 and #3 can help you break communication down to the basics so each person can be heard. We often forget to listen and just react. Listening and speaking are skills that require practice and can help each person in the relationship get their needs met making for a happier relationship.

Strategy #4: How to disagree

Conflict itself won’t destroy a relationship if the conflict is resolved. However, the following four characteristics of arguments are "lethal" to relationships and foretell marital dissatisfaction and divorce. They have been called the "Four Horsemen of the Apocalypse."

Contempt includes words or thoughts that show a lack of respect for the person during an argument.

Stonewalling, or Withdrawal, involves removing yourself from an interaction in a way that suggests disapproval, distance, and smugness.

Defensiveness happens when you verbally attack your partner and respond with excuses, denial of responsibility, negative solutions, and negative mind reading.

Try to get rid of these from your interactions.

When an argument happens, attempt a "repair" that defuses the conflict/stress of the discussion. One or both of you can defuse things by agreeing to disagree, bringing humor into the conversation, making gentle statements, having make-up sex, and a variety of other ways. Also, focusing on positive, loving interactions with your loved one after a fight can help undo the negative effects of it. Sometimes what works to repair one fight will not work in another.

We often respond directly to what our loved one is saying with our own reactions. Over time, this may create a defensiveness that gets in the way of hearing what the other person is saying. Experts suggest really listening to your partner (use strategy #2) rather than reacting emotionally. That way you can satisfy your partner’s needs rather than debate them. Hopefully your needs can be met in return.

It is important to rebound from an argument and interact with your partner in a good way afterwards. Couples who display fewer negative emotions (e.g., anger, disgust, and contempt) in conversation after an argument are much more likely to be together (i.e., not divorced) four years later. Indeed, lack of such resilience in conversation occurred in over 90% of couples who became divorced. This emphasizes the importance of clearing the air each time after a conflict or argument, and learning from past disagreements as much as possible. 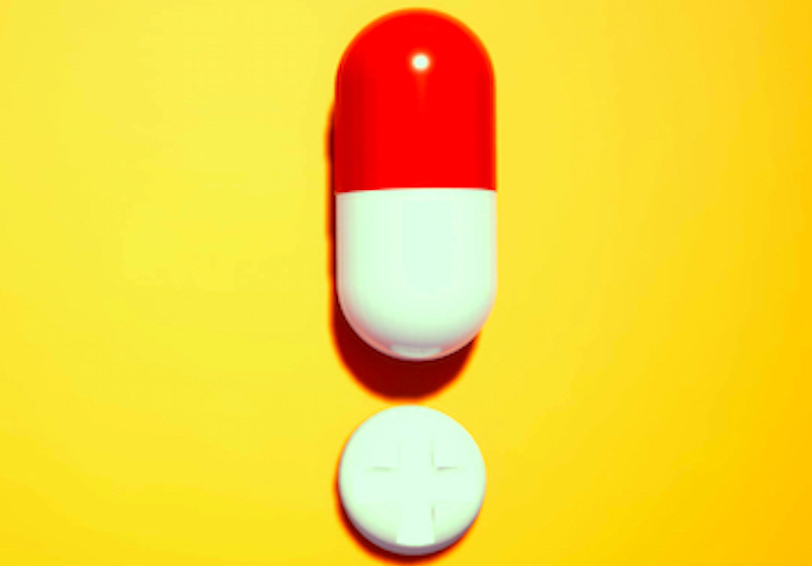 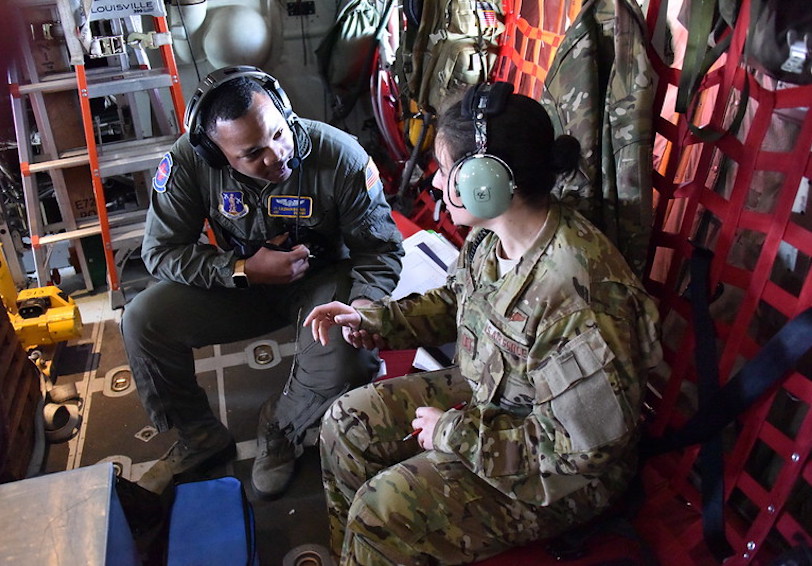 Boost team performance: Strategies to improve professional communicationHealthy team relationships are an important part of being able to get the job done. Those…Article