How to build courage after sexual harassment or assault

If you or someone close to you has experienced sexual assault or harassment, witnessed it in your unit, or even heard about it happening in other units, you probably already know how hurtful it can be to the victim, his or her team, and the mission. It might be easy to identify the problems caused in the wake of these experiences, but it’s even harder to figure out what happens next. Often times, the first step is seeking help. It’s important to speak up and speak out for yourself and others too. However, that’s sometimes easier said than done, and the road ahead can feel scary if you’ve experienced harassment or assault.

It takes courage to cope with sexual assault. It’s also normal to be concerned about how others will respond and what life will be like after. And knowing the person who has assaulted you makes it even harder to speak out. Despite the challenges, the number of Service Members who reported sexual assault and harassment has grown in recent years. In fact, reporting has increased from nearly 10% in 2006 to over 30% in 2016. As reporting has increased, the rate of sexual assault has decreased. However, the majority of sexual assaults in the military still go unreported, breaking down the bonds and trust that are critical to the military community and mission.

Sometimes people think they can carry the burden themselves. You might feel as though speaking up won’t help, but it’s possible doing so might prevent a fellow Service Member from the same traumatic experience. Even if you haven’t experienced assault or harassment yourself, standing with other victims also might help end sexual assault and harassment in the military.

If you’re considering reporting harassment or assault, seek out people who can and will support you.

There are common barriers that can stand in the way of finding the courage to speak, especially if you or your leader, friend, or battle buddy has experienced sexual harassment or assault. Below are a few examples of fears and challenges you might encounter and suggestions for how to gain courage to speak up or seek help after sexual trauma.

Challenge #1: Feeling lost and confused. Following an assault, knowing who to turn to, where to go, and how to find resources can be overwhelming. Still, finding help—such as contact information for a professional counselor or even someone who can give you a ride to the doctor—can increase your sense of control and reduce distress after filing a report. Seeking information from the many resources available to Service Members might feel like a small step, but it’s an important one. You also can help share the burden others are carrying by providing information to victims and offering assistance with tough tasks.

Challenge #2: Self-blame and guilt. Survivors often think they did something to deserve what happened to them, and they feel a lot of guilt and shame. In order to think about coming forward, victims need to feel believed and supported by those around them. Find leaders, friends, or family members who will understand and support you, and not doubt or place blame, which can make the road to healing and resilience an uphill battle. Remember, the military has a system to evaluate reports and investigate what happened, and finding the right kind of support can help you navigate that system more successfully.

Challenge #3: Fear of being treated differently. A common difficulty survivors face is being treated differently by others after sharing their experiences. When this happens, coping with the trauma becomes even harder. Understand it also will take time to ease back to a sense of normalcy after you say something. If someone opens up to you about a sexual assault, it’s important to treat your fellow Service Member just the same as before to help her or him ease slowly back into everyday routines.

Challenge #4: Rushing too quickly to return to normal. Pushing too fast or too far risks a different challenge when survivors (or those around them) think they should “just get over it” or “move on.” Finding distractions without the opportunity to address and heal wounds can feel good in the moment, but it might not help in the long term. One way to avoid this is to seek emotional support from someone you trust. You don’t have to disclose the assault right away, but find someone who can provide a listening ear, comforting words, and a reminder that you’re not alone.

If you’re considering reporting harassment or assault, seek out people who can and will support you. Your challenges are real, and it will take courage to speak up until you find those who will stand and fight with you. If someone confides in you, know that you can play a critical role in helping rebuild what was taken from them and the military mission.

Watch the Center for the Army Profession and Ethic’s video to learn about a Service Member’s experience with sexual assault and harassment. If you’d like to be included in a group chat for sexual assault survivors in the DoD community, visit the DoD Safe Helpline. Or take the self-guided course on healing and resilience for survivors. 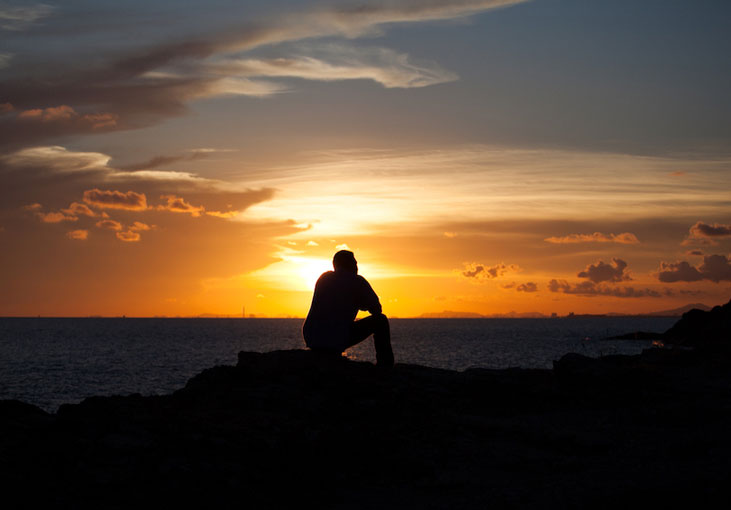 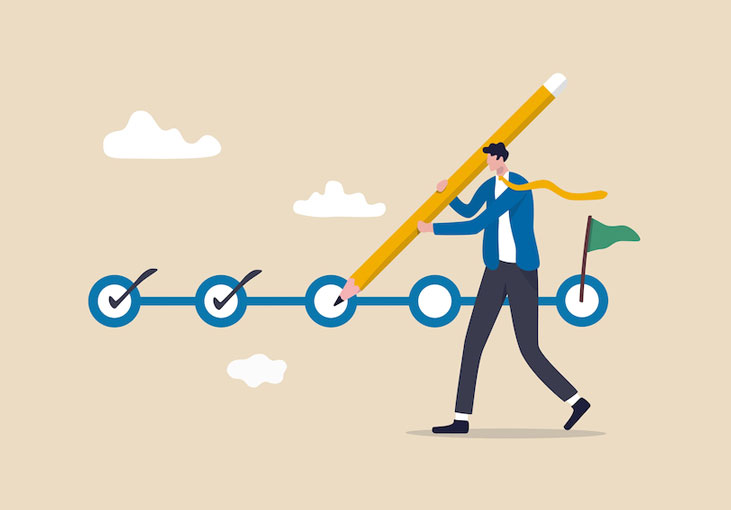 Strategic Habits Workbook: 20 Habit Hacks to Help You Build Good HabitsDid you know that it is a myth that it takes 21 days to create a new habit?. It can…Document