Aggression is behavior—including any action taken or situation created—that intends to cause harm to someone who doesn’t want to be harmed. Group aggression is the active use of violence by one group against another group. Hazing is an example of group aggression: It’s the act of forcing new team members to endure unsafe, painful, or embarrassing rituals as part of their initiation into a group. Victims experience physical and emotional abuse that goes beyond military-sanctioned ceremonies that build team commitment.

Group aggression is more common than individual aggression. It’s possible that when people feel they’re less identifiable, they’re more likely to be aggressive. For example, you blend in with your teammates and your group might collectively take the blame for any one act—which can feel less punitive then being punished on your own. In addition, aggression often provokes even more bad behavior within groups. Hazing might go unnoticed in the military partly due to its internal hierarchy that can make it hard to identify such hostile acts.

Hazing and group aggression don’t always improve cohesion, bonding, or commitment among teammates. And some victims are at risk of physical trauma, psychological abuse, and even death.

Strong teams are based on respect and dignity, where members feel supported and empowered. Team building should lead to pride in your group and integrity among its members.

In February 2018, DoD released “Harassment Prevention and Response in the Armed Forces” to inform Service Members and commanders about base-specific harassment prevention and response policies. Learn more about the different branch policies: 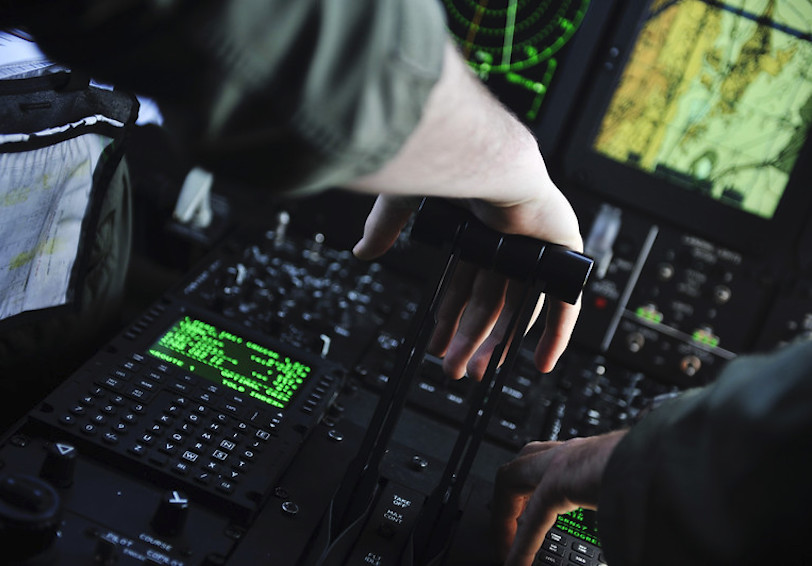 How to shift into productive thinkingMindset matters. When you adopt and cultivate an optimistic mindset, you can improve your…Article 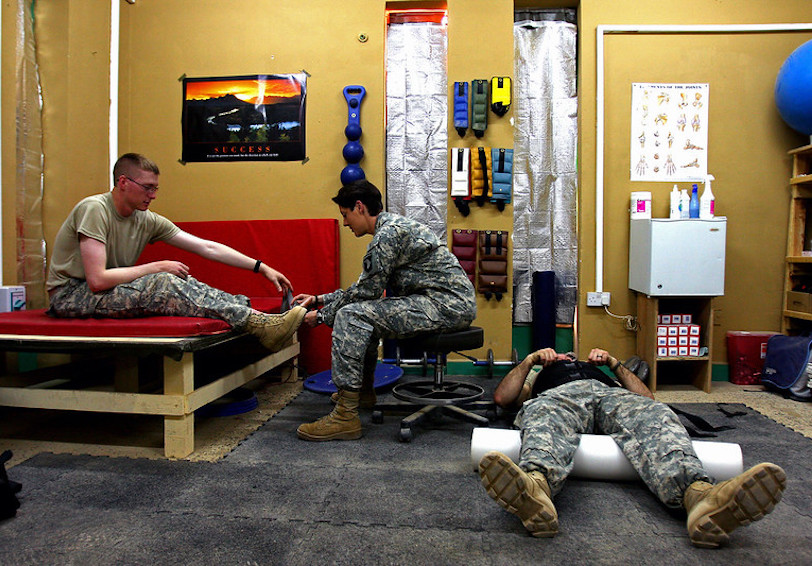