Three’s a crowd: Understand emotional triangles in your relationships

Emotional triangles are a way to understand relationship dynamics, particularly among family members. Specifically, exploring triangles can help you understand the ways you might decrease relationship stress by involving a third person or focus. Typically, a triangle will emerge during times of change or stress by shifting attention to someone or something else as a way to stabilize a shaky relationship. Triangles aren’t always bad, but they can distract you from dealing with relationship issues in a healthy and direct way if you’re not careful. Stay on top of triangulation so you can keep your relationships strong even in tough times.

What is an emotional triangle?

The most basic relationship unit is between 2 people (a “dyad”). Families, large groups, and even teams are made up of multiple one-on-one relationships. But as any engineer will tell you, a triangle is the most stable shape out there. That truth holds true even outside of construction. Relationships that include a “third point” can often withstand more pressure. A triangle might occur between 3 people (for example 2 parents and their child), or between two people and a third element (like work or illness). The trouble is, adding a third point (usually unknowingly) stops you from actually addressing relationship problems head on. And if that “third point” is another person, they might become an unwilling part of your unhealthy relationship dynamic.

What does that mean in real terms? Consider this example:

After their first PCS, a military family of 3 has been having a hard time managing the stress of moving and adapting to their new home, which is far from family and friends. The couple has been fighting almost nonstop, until they notice how deeply the move is affecting their child. He’s struggling at his new school and starting to show some concerning changes in behavior. Mom and Dad shift their focus to their son, meeting with his teachers, talking to his school counselors, and even beginning therapy. With so much time and energy centered on their son, they’ve set aside their own struggles. Their conflict seems to settle down as they team up to support their child.

On one hand, it’s crucial for parents to support their child during a challenging time. On the other hand, it’s important to make sure parenting issues don’t distract from couple issues. It’s possible this couple’s son has unwittingly become the stabilizing force in their relationship. Focusing on his needs might provide a convenient detour to their relationship troubles. But imagine what might happen if their son starts to adjust and improve in his new situation…Mom and Dad might suddenly find themselves back at odds having never addressed their issues head on.

Triangulation around a child happens fairly often, but it’s certainly not the only way a triangle appears. Sometimes dyads (often couples but not always) might triangulate around an in-law or other family member. A dyad might rally together in support of a family member or team up against another person creating a “common enemy.” Or, the triangulation point might not be a person at all. Pouring yourself into your job, focusing on an injury, engaging in substance use, or even triangulating around the military itself can all become distractions to ease anxiety in damaged relationships. Triangles can happen anywhere—even among friends or within teams.

Not all triangles are bad. Sometimes they’re a natural part of a family’s growth. It’s normal that external issues become the focus…for a time. The key is to recognize when shifting your focus to something is more about looking away from something else. Try these tips:

The triangle can be a helpful metaphor to make sense of relationship dynamics, particularly in times of stress or transition—a common state of many military families. Even though a triangle can create stability in an otherwise rocky relationship, that stability will likely be short lived. Keep your relationships healthy from the start and if you do notice a “third point” creeping in, address it sooner than later. 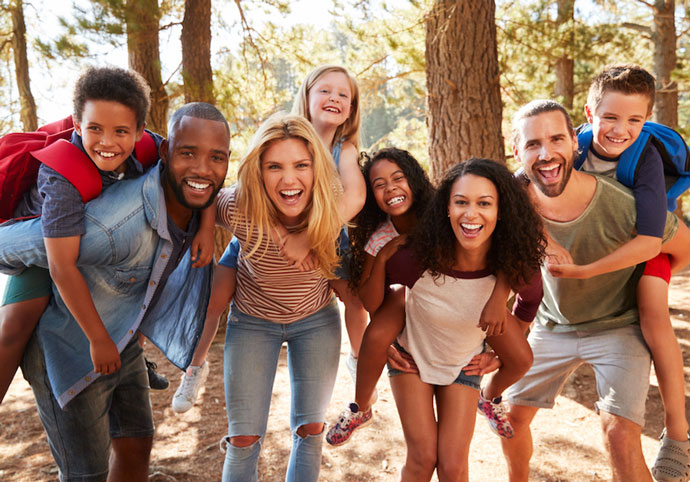 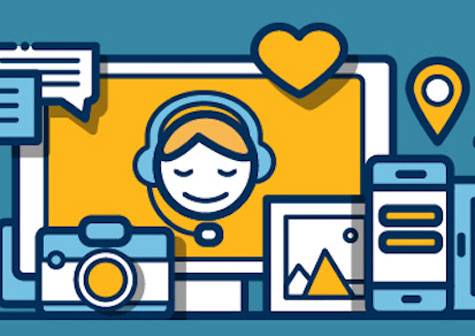