Glutamate is the most common brain neurotransmitter. It is everywhere and is responsible for turning your neurons on. Gamma-aminobutyric acid (GABA), on the other hand, counteracts glutamate activity and inhibits neurons. Adequate levels of GABA are responsible for focusing attention, while low levels contribute to anxiety.

Acetylcholine is made up of choline, a nutrient found in foods like meat, fish, dairy, and eggs. Consuming choline-rich foods ensures adequate levels of acetylcholine in your brain and helps to optimize the functions associated with this neurotransmitter.

Regular exercise boosts brain health and increases the levels of multiple chemicals in your brain and body to promote physical and mental well-being.

Dopamine is the "magic" neurotransmitter released in the brain every time you engage in rewarding activities  and is responsible for helping humans engage and repeat behaviors that were worth the effort. In ancient times, after going out for a hunt, our ancestors would be more likely to do it again—despite the challenges—because dopamine would increase in their brains every time they were able to bring food back home. That's why it still feels so good to overcome challenges in daily life. After you learn that a particular behavior is rewarding, dopamine is released in anticipation of that behavior and then drives the motivation to take action. 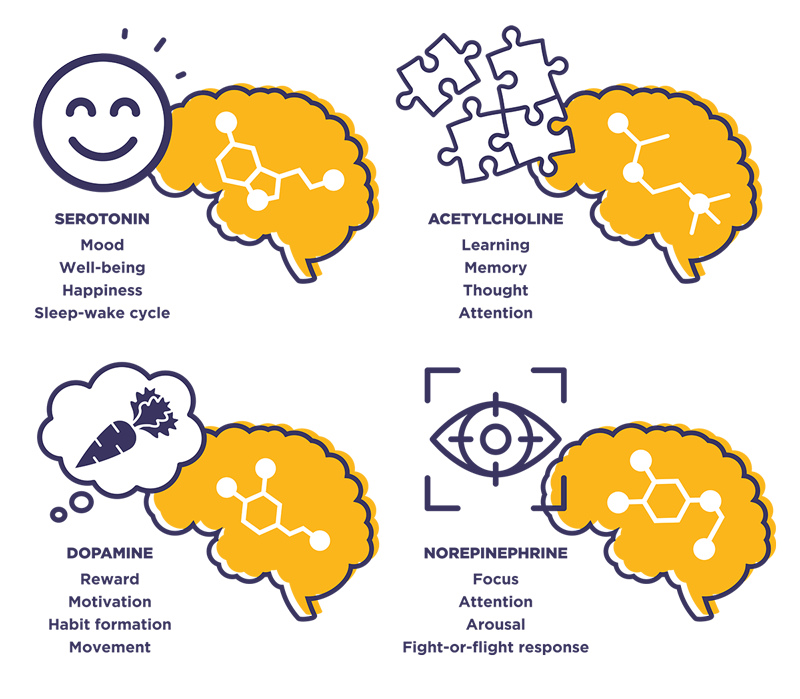 Decision-making, attention, motor control, and other functions also depend on adequate levels of dopamine. Low levels of this neurotransmitter, for example, cause muscle tremors frequently observed in those diagnosed with Parkinson's disease.

Consuming foods high in tyrosine, the precursor of dopamine, is a healthy way to increase dopamine in your brain. Tyrosine can be found in beef, pork, fish, poultry, soy products, cottage cheese, seeds, and nuts. Exercise is another way to naturally increase dopamine levels in your brain. Regular exercise boosts brain health and increases the levels of many different chemicals in your brain and body. Together, these chemicals promote physical and mental well-being.

Serotonin is another neurotransmitter that increases overall well-being and happiness. It regulates mood and is linked to feeling delight. In addition, serotonin regulates your sleep-awake cycle, learning, memory, temperature, and appetite.

Good nutrition has a direct impact on adequate levels of serotonin in your brain. Tryptophan, the precursor of this neurotransmitter, comes from your diet, and eating turkey, beef, pork, fish, firm tofu, edamame, oatmeal, or milk is a natural way to boost serotonin. Eating carbohydrates increases tryptophan absorption in your brain. For this reason, low levels of serotonin might lead to sugar cravings. Next time you crave carbs, try reaching for a tryptophan-rich food instead of a sweet treat. It might just be your brain telling you that your serotonin levels are getting low.

Norepinephrine might be less popular than dopamine and serotonin, but it’s equally important for mental well-being and cognitive performance. This neurotransmitter is related to the adrenaline released in your body when your fight-or-flight response kicks in. As adrenaline prepares your body for intense action, norepinephrine awakens your brain to engage in vital tasks. When you face an upcoming deadline or other stressful situation, norepinephrine increases in your brain to give you the much-needed boost in cognitive performance. However, too much norepinephrine might increase anxiety and make you feel restless and unable to focus. In those situations, practicing the boxed breathing pattern might help.

Putting it all together

This article concludes HPRC’s 3-part series on Warfighter brain health. Now that you have the foundational knowledge from part 1 on the nervous system and part 2 on the different brain regions, you’re ready to keep learning how to expand your Total Force Fitness (TFF) toolkit to improve cognitive performance and brain health. Meanwhile, visit HPRC’s TFF Strategies section to learn more about how sleep, exercise, nutrition, social interaction, hobbies, mindfulness, gratitude, and other practices can improve your brain health. 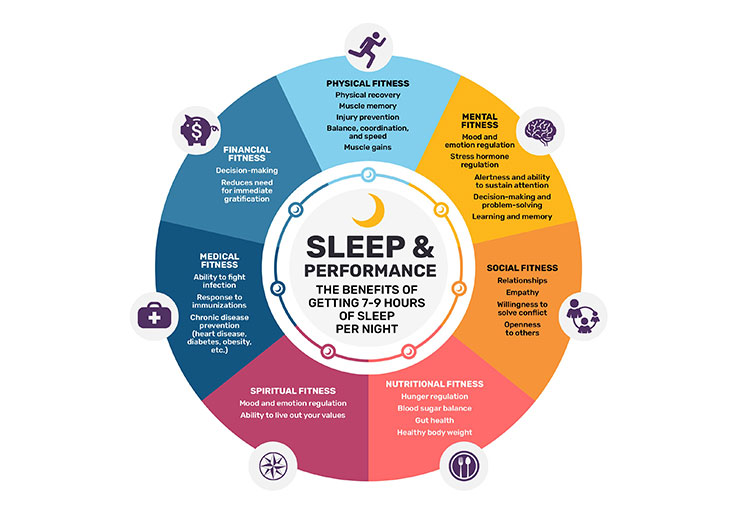 Sleep & performance: The benefits of getting 7–9 hours of sleep per nightSleep is essential to your health, wellness, and military performance. Getting enough…Infographic 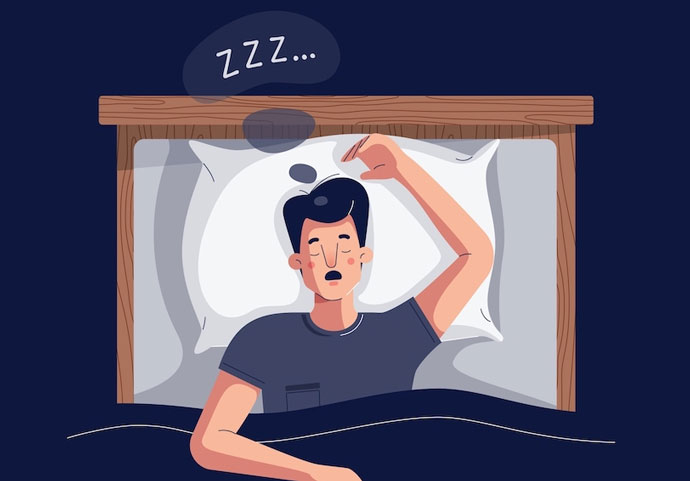 How sleep affects your Total Force FitnessSleep is essential to your health, wellness, and military performance. Getting enough…Infographic